Why Escape Room Games Are Sensational?

After being confined to their homes for nearly two years due to the Covid-19 pandemic, people are finally able to spend time outdoors with few restrictions. Playing escape games is one of the most popular entertainment options for those who love to play games. While there are many escape rooms, the innovative use or Virtual Reality, VR technology has made Escape Hour the top rated escape rooms in Edmonton, Alberta. While the Virtual Reality game at Escape hour, is being launched soon, many groups playing escape games for the first time would like to find a suitable Escape room.

For the convenience of their customers, Escape Hour has rated all the escape games based on their difficulty level. Everyone likes to win games they play and Senators battle is rated the easiest escape game in Edmonton based on the success rate. It is also popular since children nine years or older can play the escape game, while for most other escape games, only teenagers above the age of 15 are allowed. Additionally groups can play the game in solo mode or form teams which will battle against each other in two identical escape rooms to find out who will escape first. Each team can have eight members and an indicator is provided to show the progress of each team participating.

The theme of the Senator's battle is to find out whether a reputed senator is connected to a brotherhood with Freemason ties in any way. The team playing the game will act as the FBI agents who will investigate the information available to check whether the allegations against the senator are correct. The escape room is well designed with decor and props used to create an immersive experience for the team playing the escape game. The puzzles which have to be solved are unique and innovative, something most of the players have not experienced before.The clues are also found in the most unexpected places.

While most of the escape games are for groups of 10 people or less, Senator's battle is popular since it is suitable for larger groups with up to 16 members. The team members should pay attention to the briefing by the Game-master before the escape game begins, since he often provides valuable information on the puzzles and clues which the team has to solve or search for. In case the group is facing any problem they can ask the Game master for help or clues. With many people playing escape games this year, it is advisable to book online well in advance. 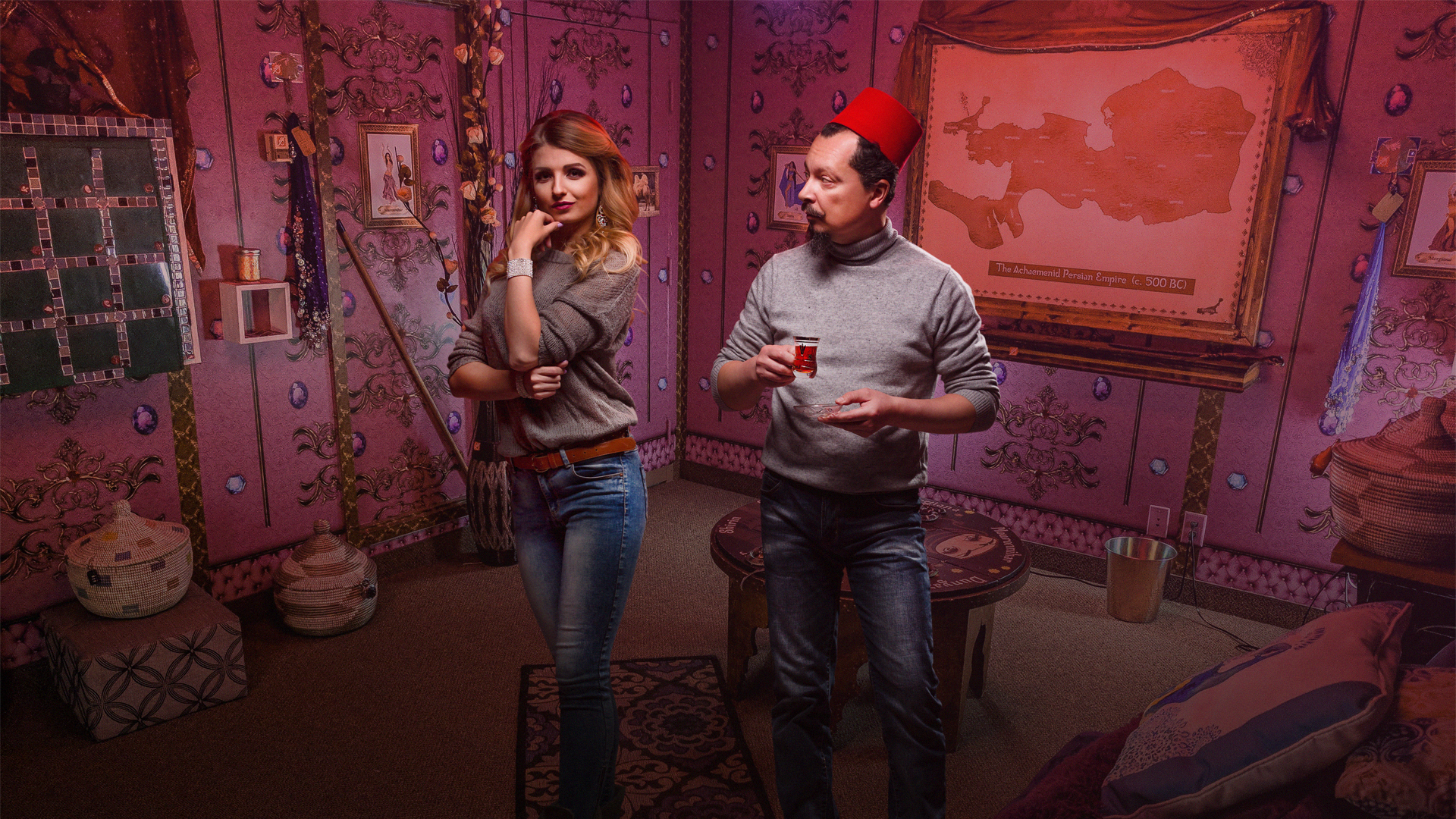 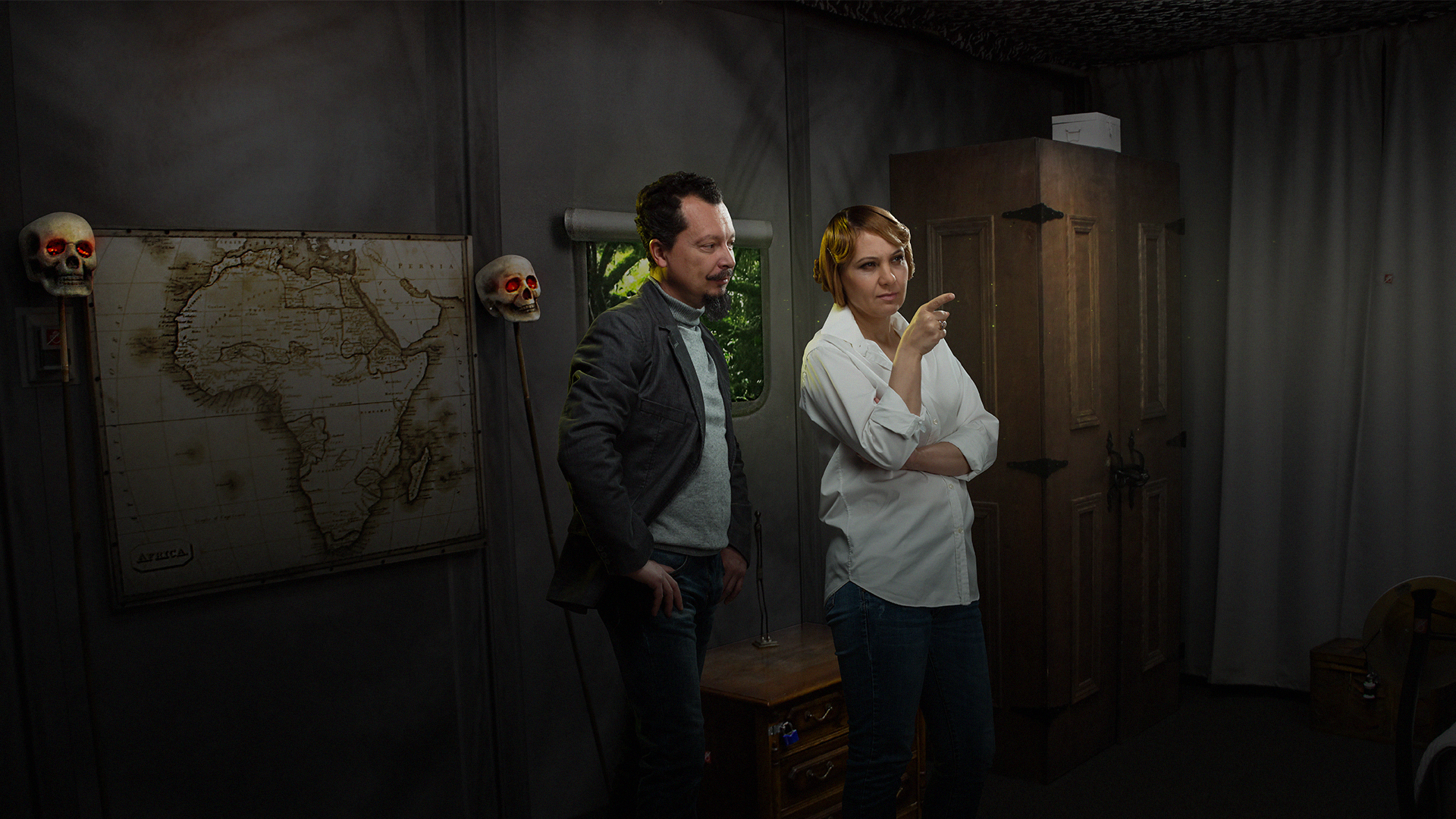 Why Escape Room Games Are Sensational?
How to escape from escape room within allocated time
Which is the best exit escape room game
Visiting an Escape Room for the First Time: What I Need to Know?